For Free Comic Book Day on May 5, we're planning on being at both the Galactic Quest on 4264 Suddereth Rd , Buford, GA. 30518, and on 481 W. Pike St., Lawrenceville, GA. 30045. We'll probably be at the Buford store in the early part of the day, then at the Lawrenceville later on in the afternoon. We'll have a special Feline Force freebie, along with some special sales and either cool givaways!
Posted by Jer Alford at 3:19 AM No comments: 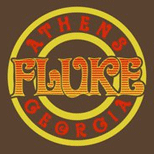 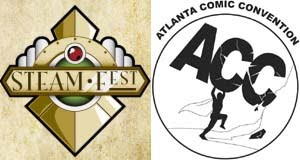